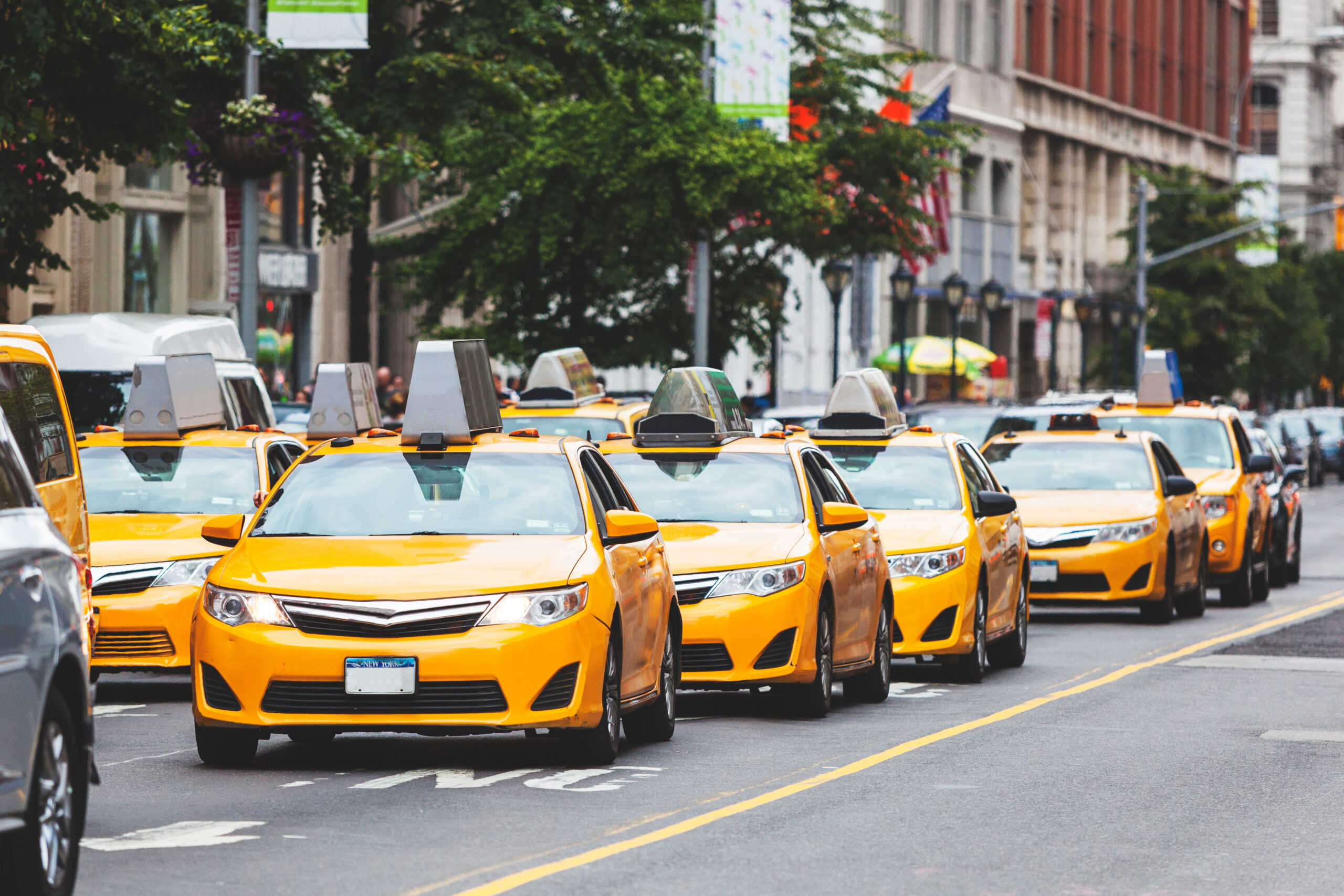 A caravan of Yellow Taxi drivers, which assembled at New York’s City Hall in Manhattan at 6:00am on Dec. 10, headed to Washington, D.C. to demand Congress pass a COVID relief package. Local drivers were joined by cabbies from Pennsylvania, Virginia, and Maryland. The caravan rallied outside the U.S. Capitol, asking for an extension to the Pandemic Unemployment Assistance (PUA) program.

The PUA, a federal unemployment benefits program for self-employed workers and independent contractors, has assisted more than 1.5 million people in the tri-state area. It was set to expire at the end of Dec., creating a financial cliff for millions of workers struggling to pay rent, insurance, and loan payments – and, in some cases, even food. Drivers have been forced to compete for hard-to-find fares just to make a fraction of what they brought in pre-pandemic.

“I get frustrated with this country,” said cabbie, Dorothy Leconte. “The trillionaires, the billionaires, the millionaires – they look at little people… and say, ‘You are from a Third World country, you don’t deserve more than $60 a day to survive.’”

The PUA program was meant to cover freelancers, gig workers, and other types of self-employed people not covered by traditional unemployment insurance. Leconte said she made around $220 a week after taxes under the PUA program. An extra federal benefit that provided another $600 a week helped her stay home from work through most of the spring and summer, but that benefit expired at the end of July. Since then, she said she’s had to go back to driving, and has yet to make near enough money to pay her bills.

“I have to come to work and risk all of the problems,” said Leconte, whose ex-husband – also a cab driver – died from COVID-19 in late March.

Groups like the New York Taxi Workers Alliance are calling for a “people’s stimulus” from the federal government that would extend the PUA program, reinstate the extra $600 in weekly unemployment benefits, and approve another round of stimulus checks, along with other measures. Drivers, who say they also need debt forgiveness to address crippling medallion loan payments, have organized other caravans during the pandemic to rally for medallion debt relief – a separate, though not unrelated crisis facing the industry.