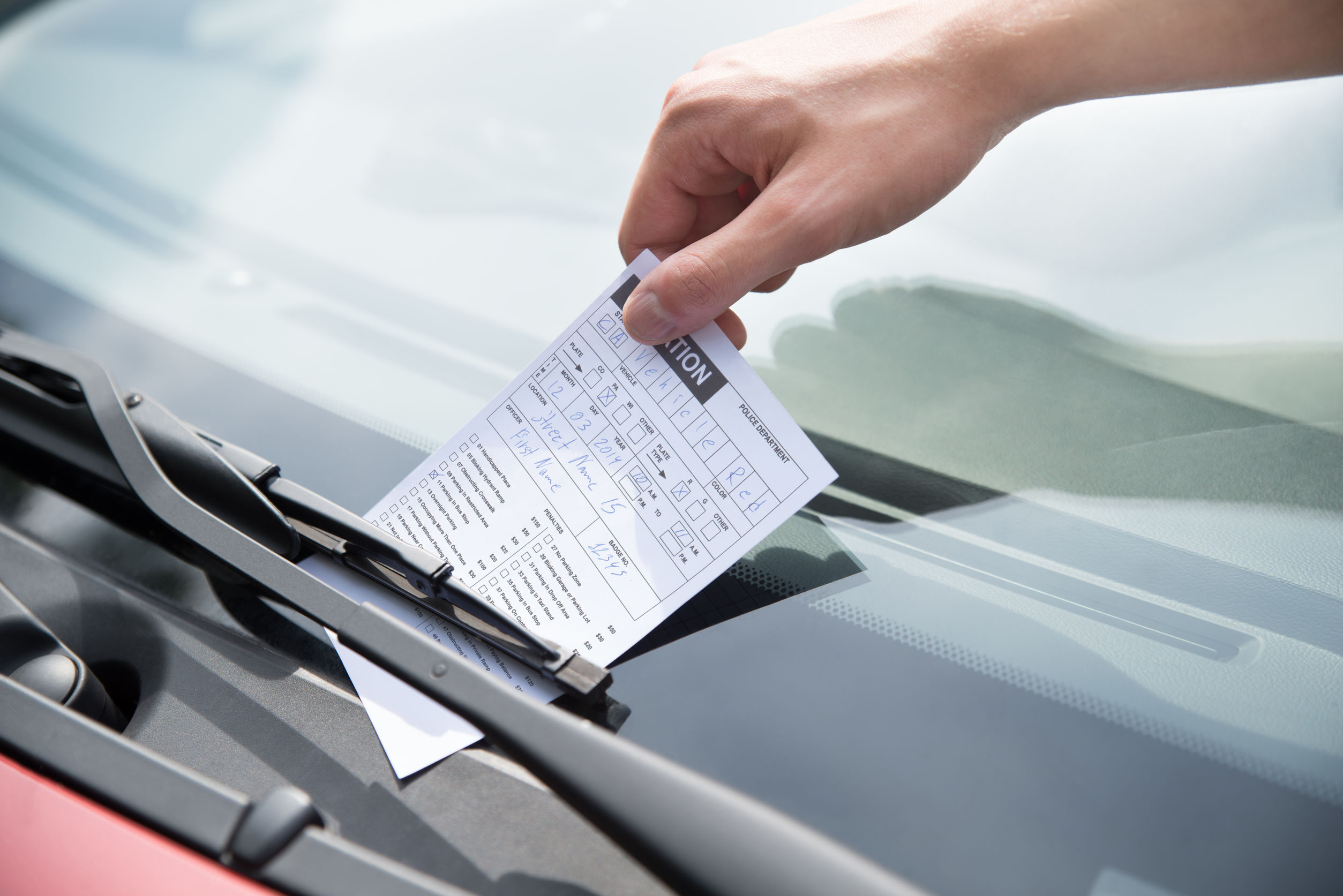 New York City’s taxi drivers are asking for relief from the Mayor and City Council as they struggle to pay their bills. In October, they requested amnesty from having fines for most parking violations.

Taxi driver members of the city’s Taxi Workers Alliance rallied outside Gracie Mansion on Oct. 16, chanting, “Debt forgiveness now!” The Alliance says the city should grant the drivers amnesty from having to pay parking violations incurred between mid-March and late September.

“I feel they were essential workers,” said City Councilman Ydanis Rodriguez, who chairs the Transportation Committee and introduced the bill. The bill seeks to absolve essential workers from having to pay fines for parking tickets during that time frame, except violations that involved hydrants, bus stops, and bus lanes.

The de Blasio administration is opposing the idea. Joshua Benson, Deputy Commissioner of Traffic Operations for NYC Department of Transportation, said: “We have a concern about sending a message out that it’s ok to violate parking regulations.”

Benson said forgiving fines for double parking and other violations minimizes the DOT’s commitment to safety and other transportation goals.