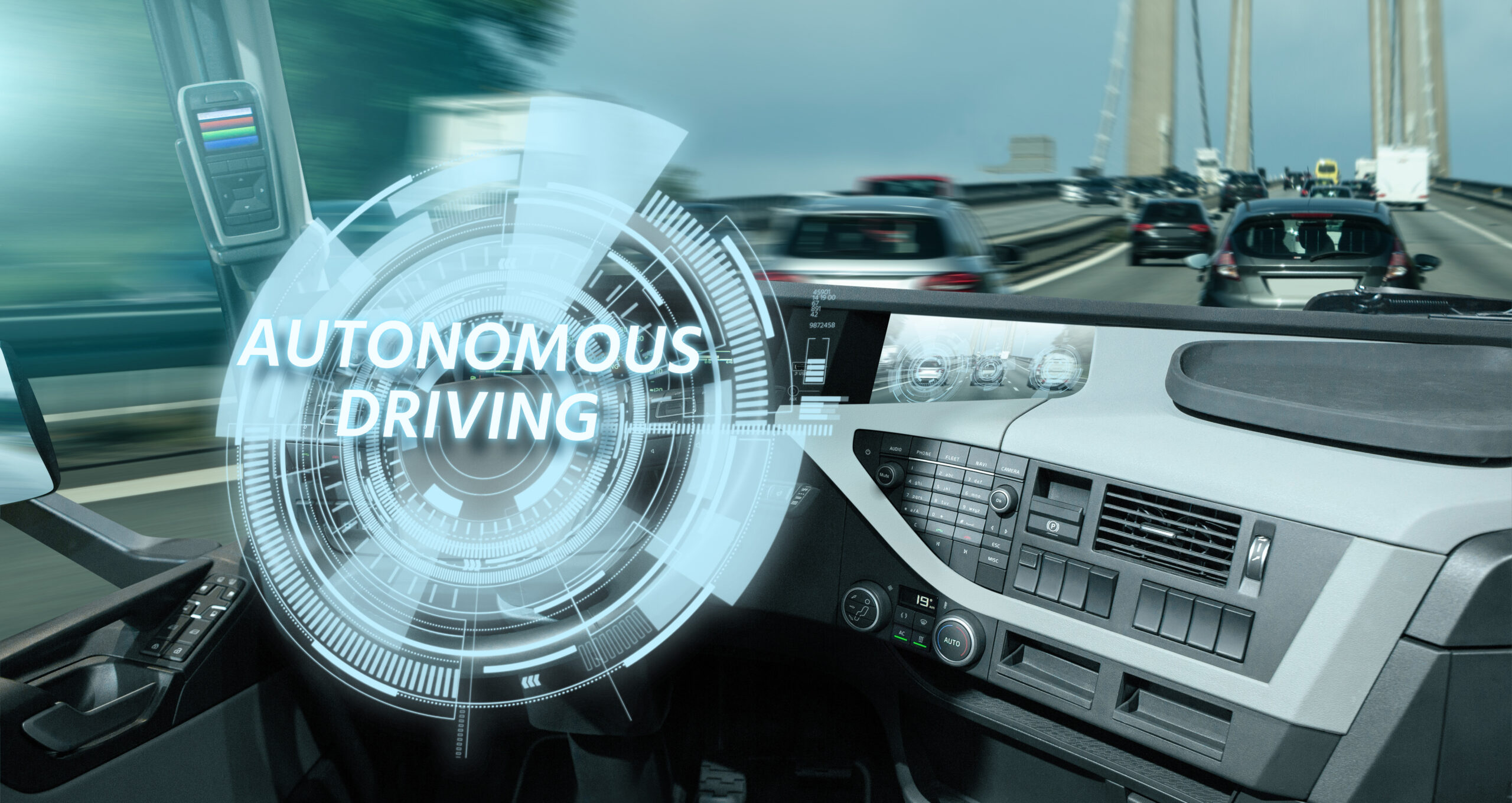 Companies testing self-driving cars in the five boroughs will have to answer to new rules of the road. Guidelines adopted by NYC went into effect in September, requiring that companies receive a permit before testing autonomous vehicles. The requirement came less than a week after a hearing at which several automotive industry groups warned the plan could prompt companies to stop testing in the city.

“The city does not currently have a role in the review of applications for the autonomous vehicles permit issued [by the state] and is not informed when a company will be approved to begin testing,” city Transportation Commissioner Hank Gutman noted. “It is therefore urgent for this rule to take effect as soon as possible so that the city can monitor the safety of this emerging technology while it is operated on public roadways.”

Companies caught testing a self-driving car on city streets without a permit face fines of up to $5,000 per day.

The Self-Driving Coalition for Safer Streets, a group representing autonomous-driving companies, warned during a recent virtual hearing that a “patchwork of local regulations” could slow testing in the New York market.