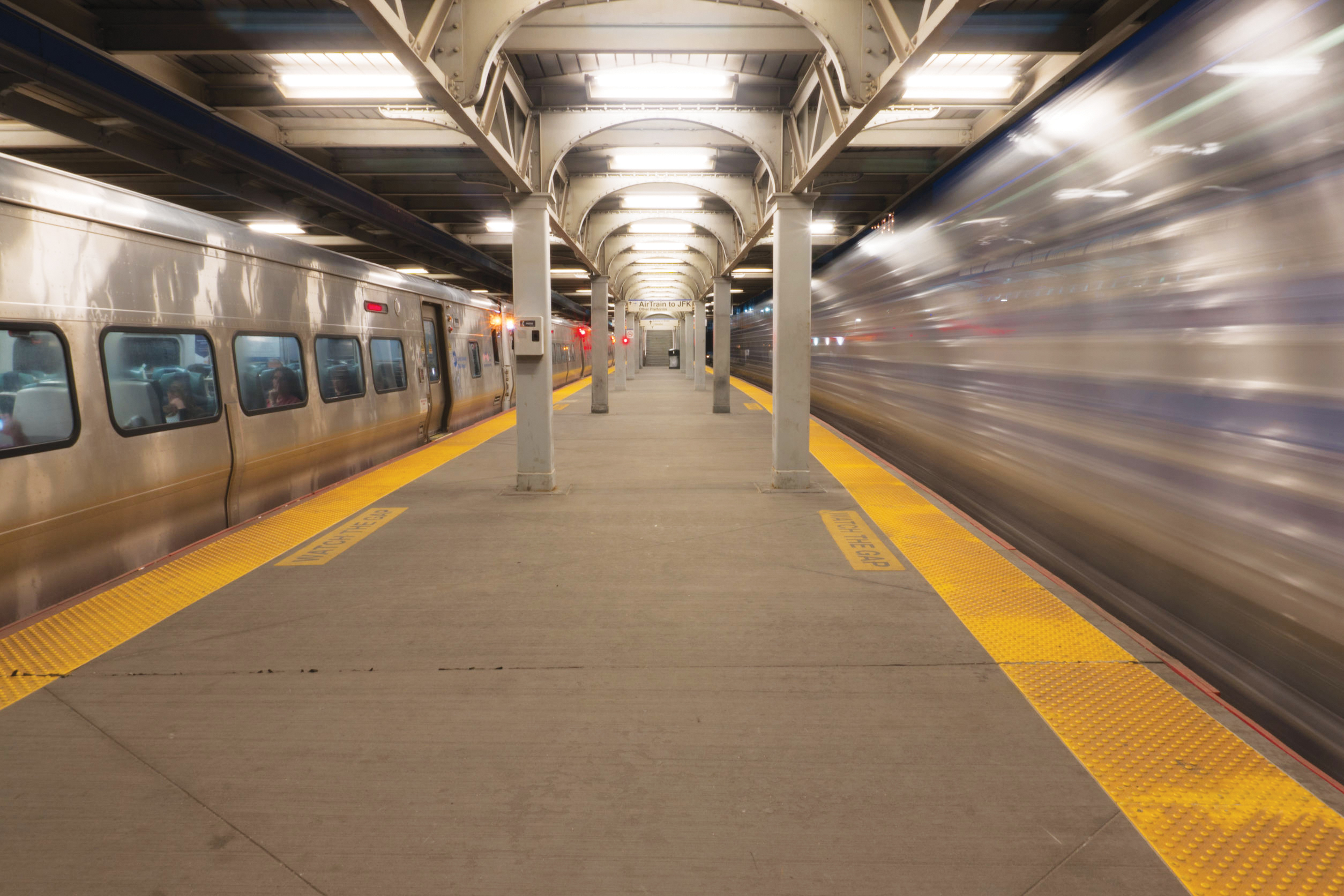 As summer was drawing to a close, Gov. Andrew Cuomo said in September that he hopes New Yorkers will return to public transit despite coronavirus concerns. Downstate car traffic has increased as New York’s COVID-19 numbers have remained low, but public transit ridership has stagnated, indicating commuters are shifting to their cars, Cuomo added.

“Vehicle traffic is heavy, and it is disproportionately heavy. Public transportation is still very light,” Cuomo said. “People are starting to come back to work, but they’re commuting by their cars.”

Cuomo said the COVID-related phenomenon of people shifting to car commutes over fears of the virus has been seen in cities around the world. He hoped to ensure New Yorkers that thanks to increased disinfection efforts, public transportation is safe.

“These cars – commuter cars, subway cars, buses – are disinfected every day. They have never been cleaner,” Cuomo said. “We’re not going to get back to normal if the new normal is everybody driving their car into Manhattan.”

The governor also announced that New York City would be permitted to resume some indoor dining on Sept. 30, assuming the state’s numbers remain low. At the time, Cuomo noted that the state’s COVID-19 infection rate stayed below 1% for 33 straight days. Of the 63,230 test results reported, 576, or .91%, were positive, according to his office. In the five boroughs, that infection rate was .7%.