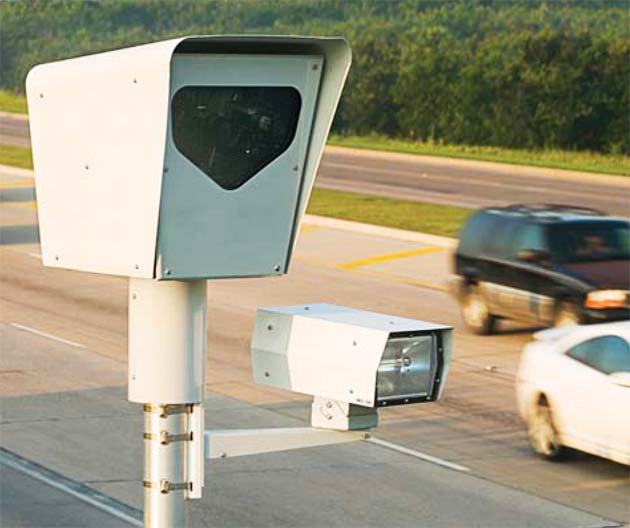 Mayor Bill de Blasio pressed state lawmakers in December to allow speed cameras to operate 24 hours a day, seven days a week. He said it would help slow down traffic on New York City streets during the coronavirus pandemic and drive down the spike in motorist deaths. The current state law only allows the cameras to run weekdays between 6:00am and 10:00pm in 750 school zones.

De Blasio acknowledged speed cameras are unpopular but said they are important for changing driver behavior. “They get people to start slowing down; they get people to obey the law,” he added. “We need more because we need to save lives.”

A recent study found traffic speeds increased between April and July. Fatality rates hit the highest point since 2006, even though total traffic collisions dropped. De Blasio said speed cameras increase safety by making drivers slow down. Roughly 75% of traffic fatalities in 2020 were in places not enforced by speed cameras.

This year, 36% of all traffic deaths not on highways occurred within school speed zones with permanent cameras but unfolded on nights and weekends when the cameras were not legally allowed to issue tickets, officials said. Multiple New York City state lawmakers backed the proposal to extend traffic camera hours.