I wanted to update you on my situation. I inherited my Taxi medallion from my mom, and I was making payments until the pandemic hit this year – so I haven’t been able to make payments since March. My balance is $193K on the loan; the balloon matures in two years.

Business has been terrible this week [of November 23]… the worst since August. Unemployment isn’t enough to cover my personal expenses. I have an attorney from the driver resource center (NYLAG), who is doing debt restructuring for medallion owners with Fieldpoint, but if the city doesn’t agree to help, I will not be able to agree to any deal that’s not fixed at a $120K balance. And if that’s the case, I’ll have to declare bankruptcy, even though I have no assets.

I don’t see the medallion being worth $193K again any time soon, and income likely won’t be stabilizing to pre-pandemic levels for another two years, by my estimation.

If my situation gets worse, I have other options – like moving to Florida or doing another job near where I live. It’s sad, but this industry is destroyed, except for owners with medallion paid off or close to it. I’ve looked to see if other banks can give me a loan, but $50K was all I could get, and that won’t cover it.

Nobody seems to be addressing what I consider a monumentally important issue: Nobody so far has had the nerve to tell those dirty politicians that it is not financial advice that the Yellow Taxi people need. The problem is corrupt people, who make their own laws to benefit themselves while the rest of us suffer. They allowed more than 100,000 cars to operate (“free”) in New York City, without any obstacles from the obsolete TLC – unlike Taxi medallions that were going for over $1 million.

Why would someone who wants to drive a Yellow Cab have to pay $1 million, while people driving those other cars are doing the same service and paying nothing even remotely similar?

The solution: Any car that wishes to make pickups in the City should pay the same amount. Otherwise, it is not a fair policy. The playing field has got to be leveled. 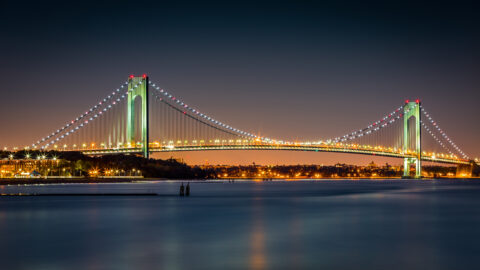 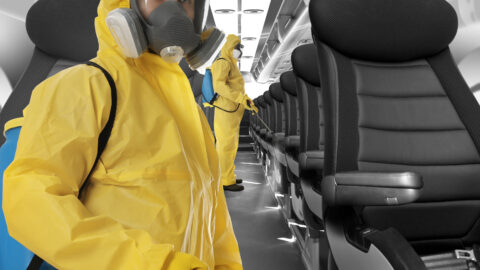 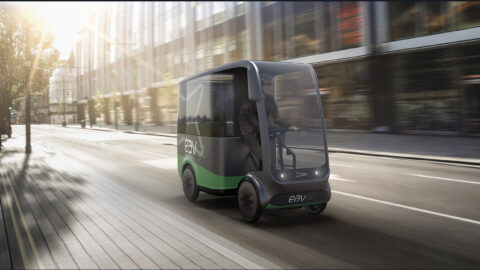 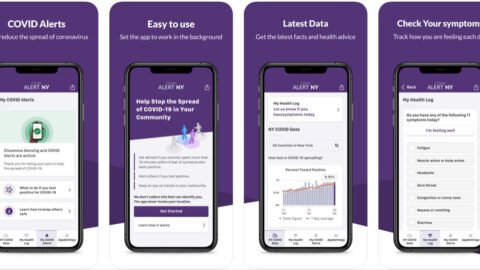