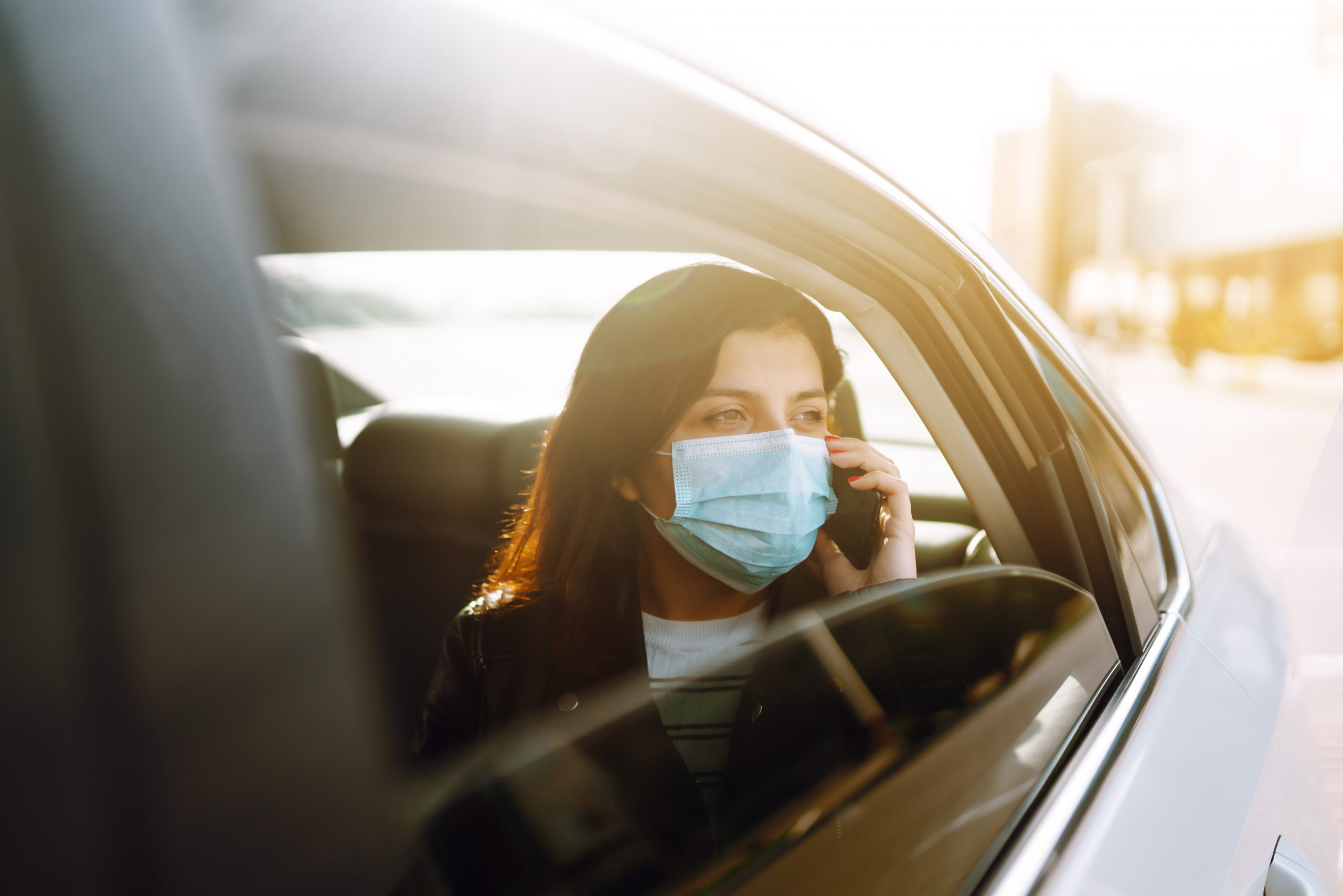 In April, a Florida judge’s ruling halted the federal requirement to wear a mask on most forms of public transit. The Biden administration is appealing the court’s decision, but meanwhile, travelers are trying to determine the likelihood of catching COVID-19 while taking a plane, bus, train or car service.

Infectious disease experts told NPR they generally plan to keep covering their faces regardless of what the rules say – adding that certain forms of transportation are riskier than others. It depends on how many passengers there are, how close together they are, and how well the air moves through the space.

It may seem counterintuitive, but planes can actually be safer from Covid than many other indoor activities – like eating in restaurants or going to stores – due to their advanced ventilation systems. Tiny respiratory particles that can carry the virus get sucked away quite quickly in airplanes, although you can still be at risk if you’re seated close to someone who’s infected and unmasked. Research generally shows that people seated within two to three rows from an infected person are at the highest risk, but even people seated farther away can be infected – so many experts recommend continuing to wear a high-quality respirator, like an N95 or K95, when flying and while in the airport.

Data from subway systems in New York City and San Francisco show they also have good ventilation, notes Linsey Marr, an airborne disease transmission researcher at Virginia Tech. But even that isn’t enough to prevent transmission if riders are packed tightly together. Marr says she’ll keep a mask on if subway car is crowded, but if there’s “fewer than 10 people on a train, I probably wouldn’t.”

Several experts said ventilation is more of a concern on city buses, where “you’re really breathing in what almost everyone else is breathing out,” says Jesse Capecelatro, an assistant professor of mechanical and aerospace engineering at the University of Michigan. “What we found was if the windows are closed, due to the recirculation of the air in the bus, whatever someone breathes out, in about 45 seconds, everyone in the bus is breathing in a portion of that.”

He and his colleagues published models that showed when everyone on a bus is wearing a high-quality mask correctly transmission risk is dramatically reduced. If no one was wearing a mask, and there was a highly contagious person on board, the modeling found that under certain conditions, about half the passengers on the bus could potentially get infected within 15 minutes. He adds that opening windows can make a big difference, but that’s not always possible.

As far as For-Hire Vehicle and Taxi services go, experts point out that when you consider that drivers pick up different passengers all day long, it becomes difficult to predict what kinds of viral particles one might be exposed to. So, experts say, if you’re in an FHV or cab, research has found that your best bet is to mask up and open the windows all the way to clear the air and lower your risk of transmission.

If you’re cruising along at a good clip, “partially open windows also do a lot more than you might think,” explains Varghese Mathai, an assistant professor of physics at the University of Massachusetts, Amherst. His research has found that when you’re stuck in traffic, in addition to opening windows, turning the AC on at full blast will allow for more air circulation.

And remember, shorter rides are better. “The longer the time you spend [in the car], the more aerosols you risk inhaling,” Mathai notes. 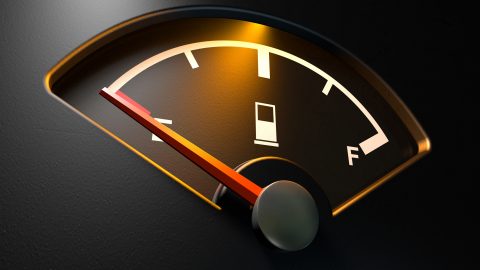 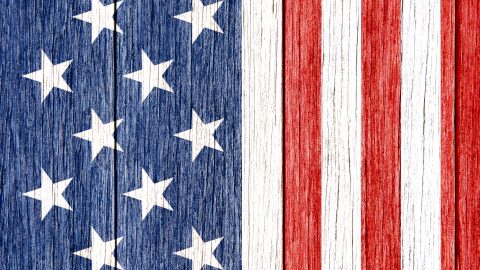 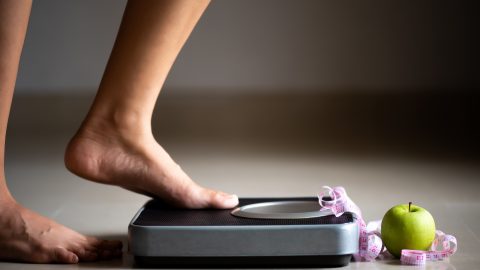 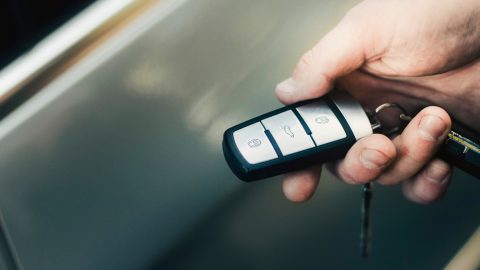