It was just another workday at the ad agency in May 1989, when I walked into the art studio. I was greeted by an art director I worked with on many projects in my role as production manager, named Steve. He was a large man, like myself – and having worked security at rock concerts, he could get pretty physical, at times.

That day, he greeted me with a friendly jab in my right arm that set off a funny bone type sensation in my arm that strangely ended up bothering me for the next few months.

I could not sit down to watch a game, movie, etc. without a throbbing pain in my arm that came and went… all from that jab.

A few months later, in August, I was tossing a football back and forth with my young cousin at my uncle’s home in New Jersey, when my uncle commented that I should get my arm checked out. He could see I was struggling to throw the ball.

I took his advice a few weeks later and went to a doctor, who then sent me to get an x-ray at a nearby lab. The x-ray revealed a large tumor, which they thought was benign, but had been growing in my arm for quite some time. The doctor sent me to a top orthopedist at Mt. Sinai hospital, who decided a biopsy was necessary to ensure the tumor was benign.

The procedure took no more than an hour or two. I was feeling pretty good afterward, having received general anesthesia. I stayed in the hospital overnight before being discharged. That was on a Saturday. I was told the biopsy results would take a few days.

After the pain medication wore off, I found myself in more pain than I had ever experienced in my life. I changed my prescriptions two or three times over the next few days, but nothing worked. I was unable to sleep from Saturday through early morning Wednesday. I went out at 3:00am to the all-night grocery store around the corner and bought Bayer aspirin. You would think aspirin would have little effect in relieving my excruciating pain but after taking the aspirin, I was able to sleep for the first time in days. It was only a half-hour, but it felt like eight.

Later that day, I received a call from the doctor’s office with some shocking news – the tumor was not benign, but a grade 2 cancerous tumor.

The next step was to get an MRI scan at the same lab that had earlier detected the tumor in a standard x-ray. Unfortunately, these were the early days when MRI scans were quite uncomfortable and could take as long as two hours in a very cramped space. The fact that I’m 6’5” did not help by any stretch.

Two days later, the orthopedist placed the MRI scan on the back of his door to show me that surgery would require the humerus bone to be removed from the elbow all the way up to the shoulder. This meant I would have extremely limited use of my arm and be unable to raise it higher than my shoulder. No more playing ball, etc…

They would have to remove the non-weight bearing fibula bone from my left leg to replace the bone removed from my arm. I was a bit shocked, to say the least, and I pleaded with the doctor, inquiring if there was anything else that could be done, so I could retain normal function of my arm. It was then that he scratched his chin and took a closer look at the MRI. He noticed that part of the scan was not clear and another MRI would be necessary to properly access how badly the cancer had spread.

The 2nd MRI scan was scheduled for two days later at the same lab. I told the scanning dept. supervisor that no matter how long it took, it was extremely important to me that they got a clear scan of the area in question. I expected to be in this uncomfortable machine for two hours, like before.

To my surprise, the scan took only 20 minutes. The supervisor gave me the thumbs up sign that it had been a success. When I returned to the orthopedist, he explained that the revised scan showed that the cancer had not spread as much as he originally thought. That meant there was an excellent chance, with a successful operation, that all the function in my arm would be restored.

If this problem had been discovered five years earlier the standard practice was to amputate the arm. Thankfully, MRI scans became available, making it possible to detect how much the cancer had spread.

I then underwent an 18-hour operation, conducted by three surgical teams. It was a complete success, the first of its kind for an adult. In fact, the details of the surgery were published in the New England Journal of Medicine.

After five more years of periodic MRIs and CAT scans of my chest – where this type of cancer normally spreads – the oncologist gave me a clean bill of health.

Funny… Without that friendly jab in the arm that day, it’s likely the cancer would have gone undetected. How lucky can one get? 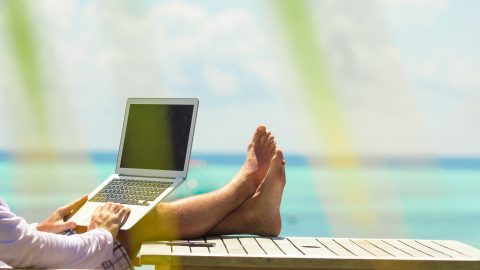 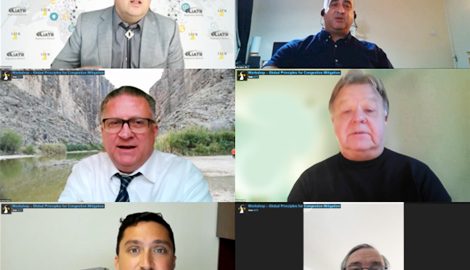 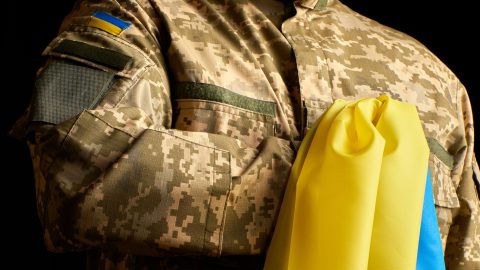 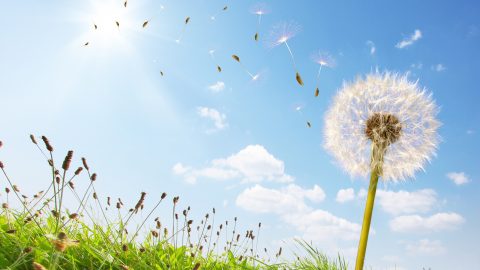 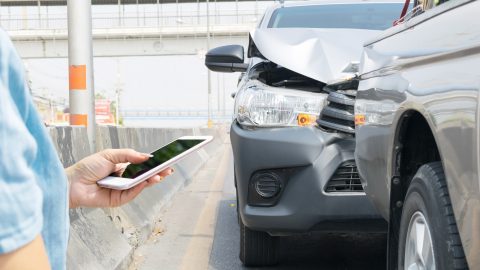