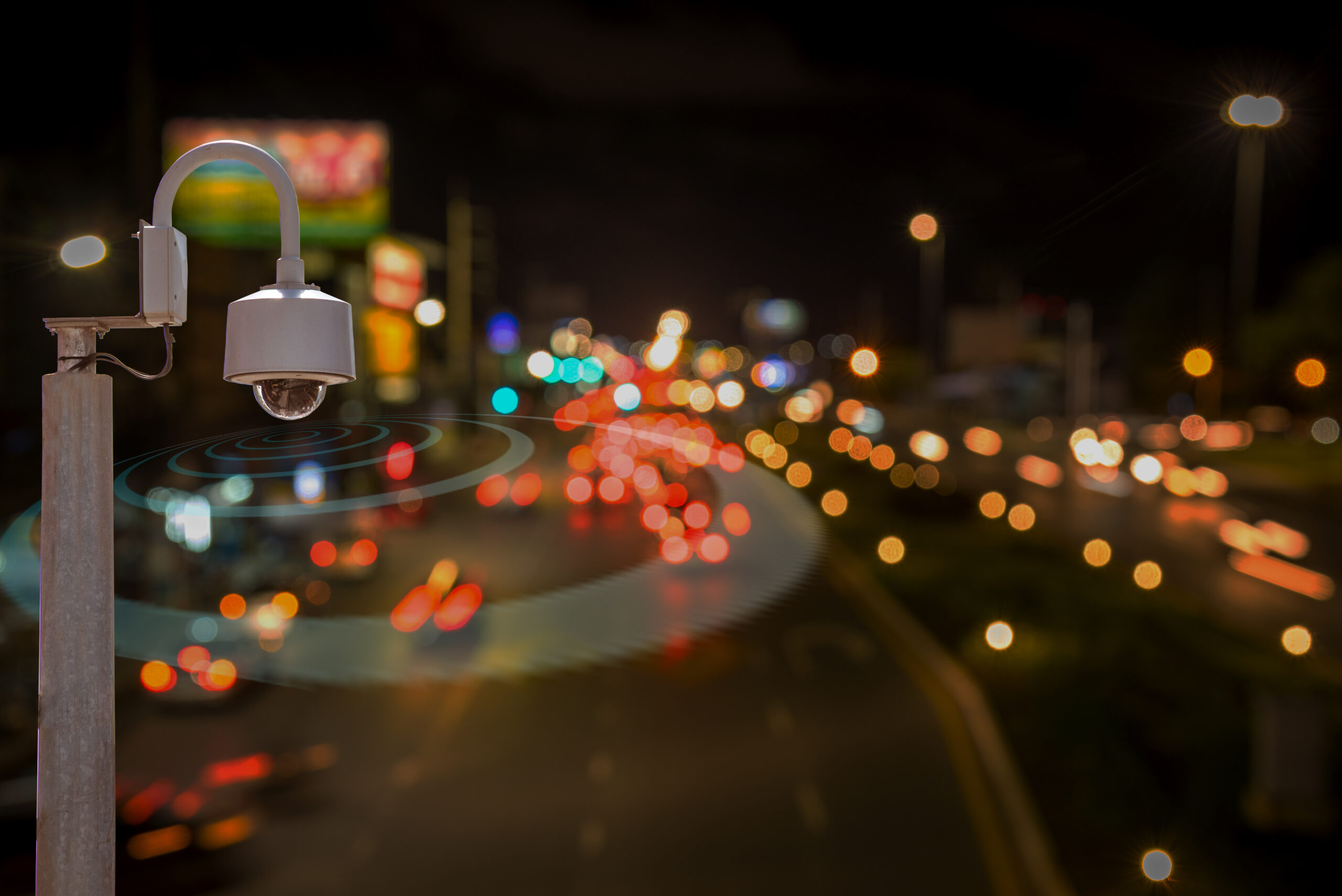 Mayor de Blasio highlighted findings from a landmark Department of Transportation (DOT) report on the City’s speed camera program in October as he urged State leaders to allow New York City to operate the cameras 24 hours a day. The DOT’s annual Automated Speed Enforcement Program report, which covers data from the speed camera program’s inception in 2014 through December 2020, highlights its continued success at curbing speeding by over 70%. However, analysis of 2020 fatalities showed that nearly 30% of all fatalities occur in speed camera zones during the hours they are not allowed to operate: overnight and on weekends.

Legislation sponsored by Senator Gounardes and Assembly Member Deborah Glick, S5602/A6681, would allow speed camera operation 24 hours, 7 day a week, and allows for escalating fines with subsequent notices of liability for drivers who are repeat violators. New York City calls for the enactment of this legislation.

Highlights from this year’s report include:

In 2019, NYC DOT received State authorization to expand its speed camera program and operate cameras in 750 school speed zones, on all weekdays between 6:00am and 10:00pm, and at any location within a quarter-mile radius of the school building. As outlined in this year’s report, speeding at fixed camera locations had dropped, on average, 72% as of December 2020. The program currently has 1,647 cameras in all 750 school speed zones. DOT will install an average of 60 new cameras per month, with the aim of reaching a total of 2,220 cameras in 2022.

Source: Official Website of the City of New York