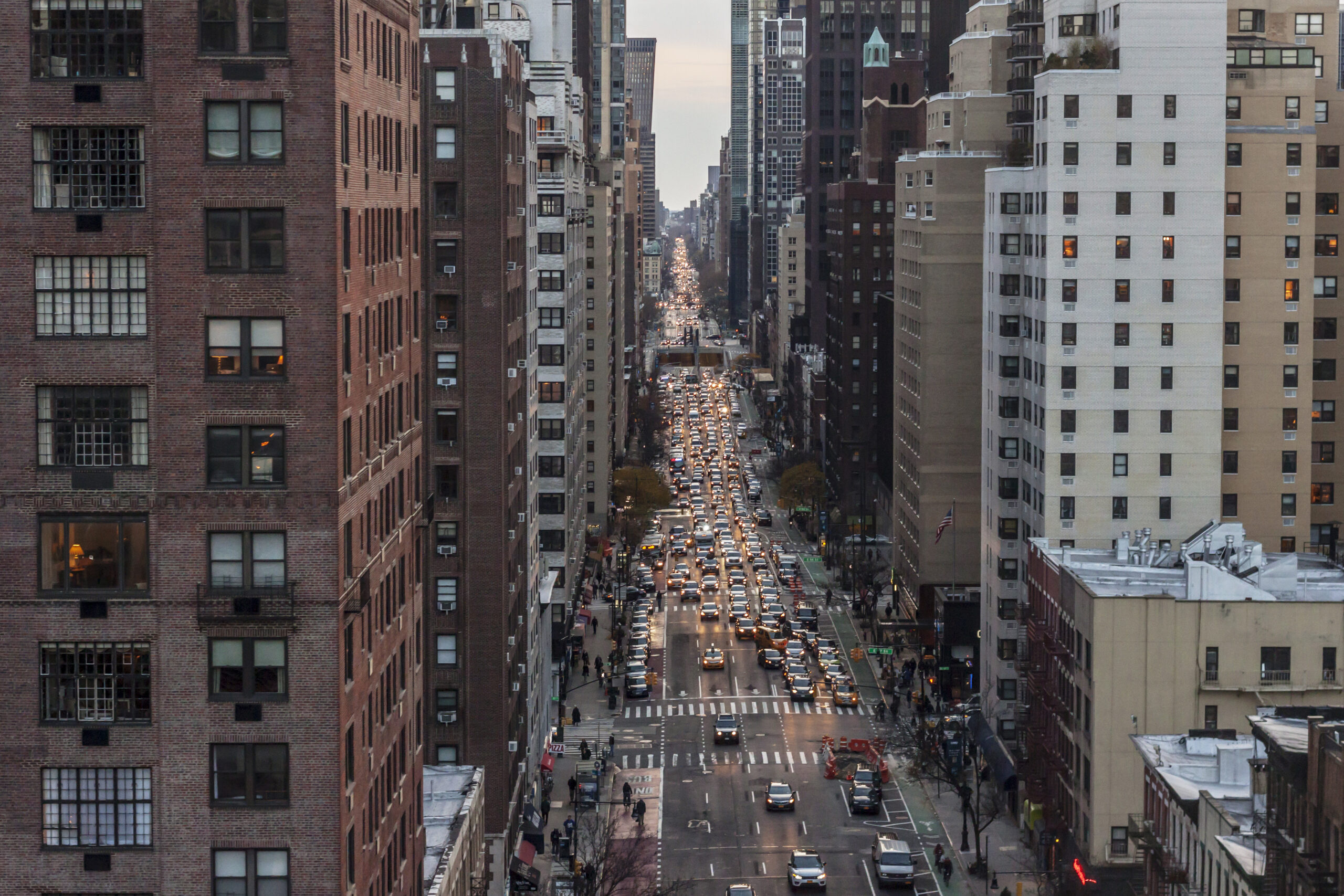 New York City traffic is close to reaching pre-pandemic levels as more people commute into the city through the bridges and tunnels run by the Port Authority of New York and New Jersey (PA). The PA’s four bridges and two tunnels carried a total of 10.6 million vehicles in August, just 3% below August 2019 levels, but still “representing a sustained return,” the agency said in a September statement.

During the pandemic, ridership sank on New York City subways and buses, which are run by the Metropolitan Transportation Authority (MTA). Its subway system is still only carrying about half the number of weekday passengers it did in 2019. State Comptroller Thomas DiNapoli said the agency “faces enormous budget shortfalls that could harm the regional economy with no easy solutions.”

Usage has also increased on the seven bridges and two tunnels operated by the MTA. About 28 million paid vehicles crossed the MTA’s bridges and tunnels in July, just 2.9% less than in July 2019, according to traffic trends.