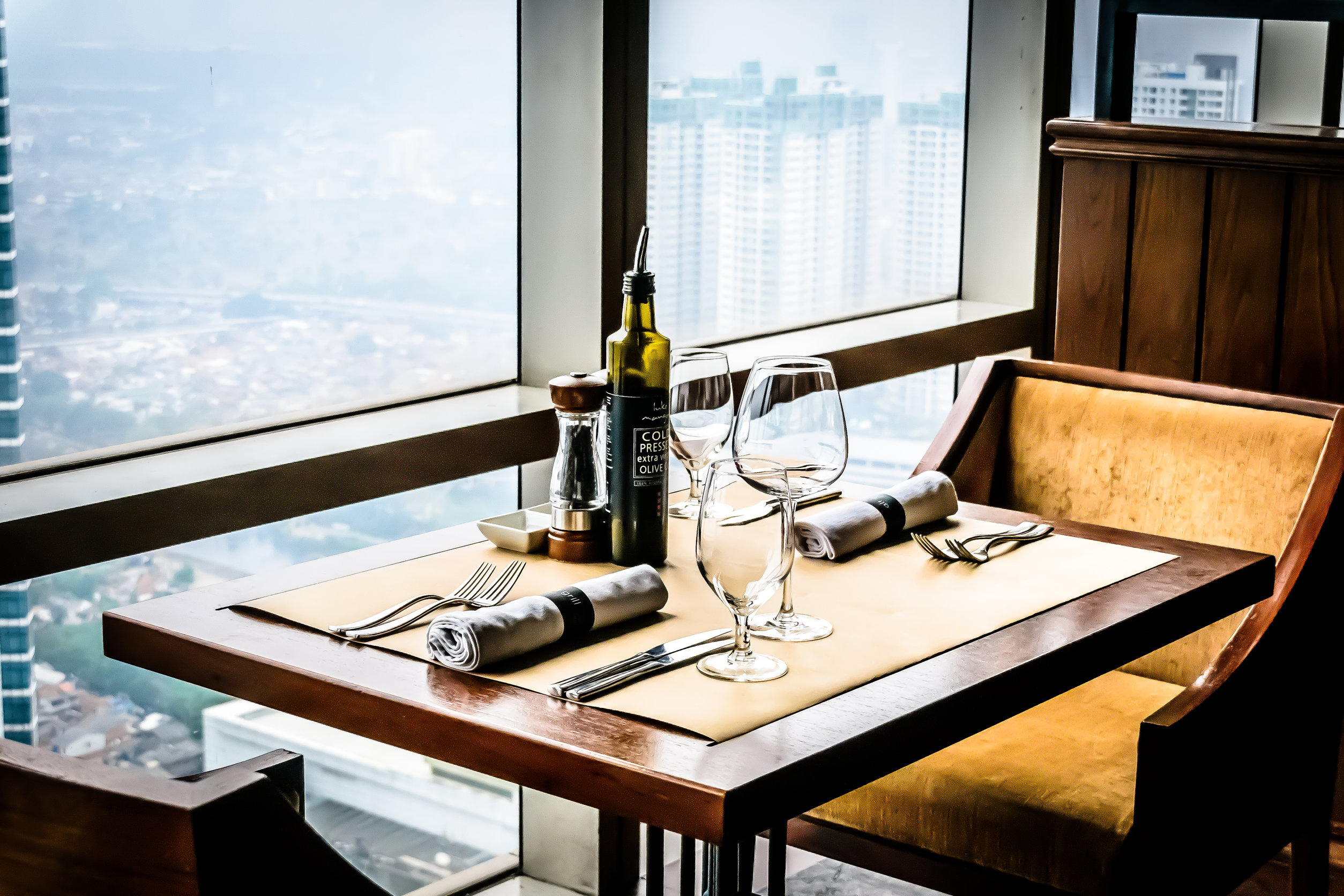 Many of the city’s most sought-after restaurants are back, with some big-name spots booked through the summer, saving tables only for select big spenders. The recovery at the high end appears to be outpacing restaurants as a whole.

The number of reservations booked on the restaurant reservations platform Resy in NYC in June was five times the number it was in Jan., said the company, which American Express acquired in 2019. During the last week in June, the volume of diners reached 90% of what it was during the same week in 2019, at the same set of restaurants, the highest volume to date of all pandemic weeks.

On a Sunday in June, seated diners in Brooklyn and Manhattan who booked on the more mainstream site OpenTable were still down by about 40% compared to 2019.

Resy recently launched Global Dining Access, a feature for select American Express customers that holds tables for frequent diners who are likely big spenders. It gives them first notification if a table they’re waitlisted for becomes available. It joins Notify, an existing feature that lets any user sign up to be reached if a reservation is canceled and a table is available. 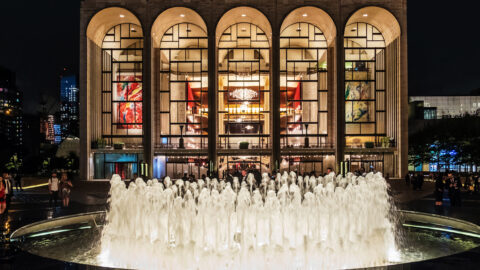 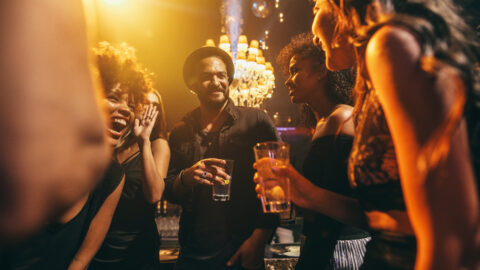