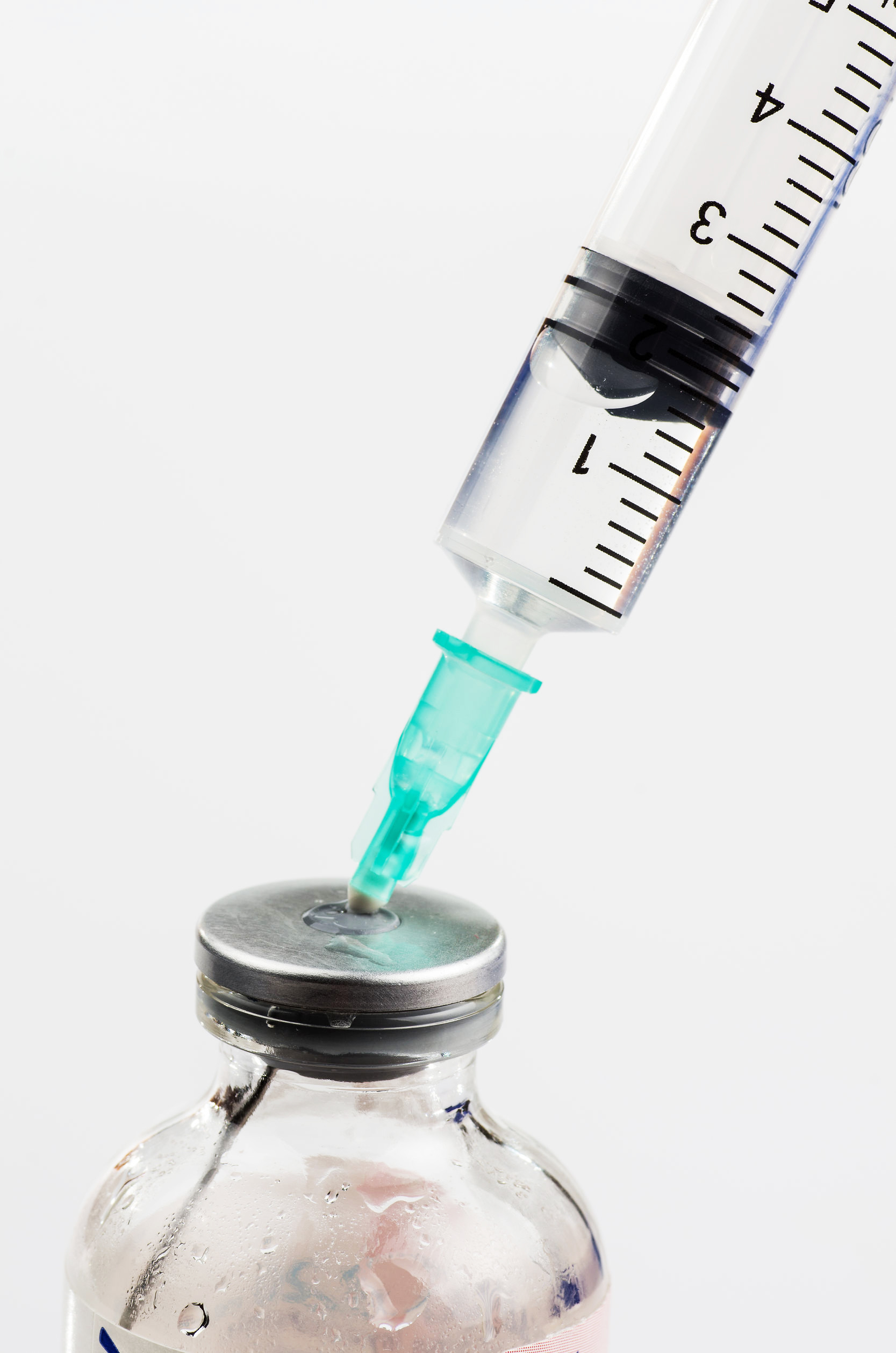 macro photography of a syringe ready to put a vaccine

By early March, more than 2.1 million doses of the Covid-19 vaccine (enough for about 16% of all eligible adults) had been administered in New York City, according to Mayor Bill de Blasio. State vaccination “mega-sites’, including the Jacob Javits Center in Manhattan, were able to increase capacity, in some cases three-fold, now that the Johnson & Johnson vaccine began being administered.

Still, there are some problems getting people vaccinated, even with appointments. At the Yankee Stadium mega-site in early March, a line of people extended most of the length of the right field wall on certain days. The line, however, wasn’t for getting vaccinated – it was for people making an appointment to get vaccinated.

Many NYC residents are complaining that it’s too difficult to get an appointment from the internet, so a growing number are choosing to make their appointment in-person. The Yankee Stadium location, along with the site at the Javits Center, are now open 24 hours a day, seven days a week. The state has said it will give people with overnight appointments the Johnson & Johnson vaccine.

The subway does not operate from 2:00am to 4:00am, making it difficult for people who need an inoculation at that time, but who can only afford public transportation, to get protected from COVID-19. To accommodate them, and people who are homebound, the city started delivering vaccines. The Mayor said he wants to increase the program as supplies increase, assuming they do.

Meanwhile, problems continue for some people who already have appointments. People have been turned away by security at Yankee Stadium for something as simple as bringing a laptop, even though no signs onsite warned of the issue and the state vaccination website’s 58 “frequently asked questions” didn’t address it.

At the Javits Center, signs posted on the front door have stated that no personal belongings were allowed, but because of the three-and-a-half blocks-long line, most people wouldn’t see the sign until they’d reached the door. Getting there meant about a two hour wait.

For anyone concerned about the efficacy of the one-shot Johnson & Johnson vaccine compared to Pfizer and Moderna, Dr. Anthony Fauci said it does a great job of stopping serious illness and is 100% effective in preventing death.

“If you go in and vaccine is available to you, I would take the first available vaccine. Because the most important thing to do is to get vaccinated,” Dr. Fauci said.