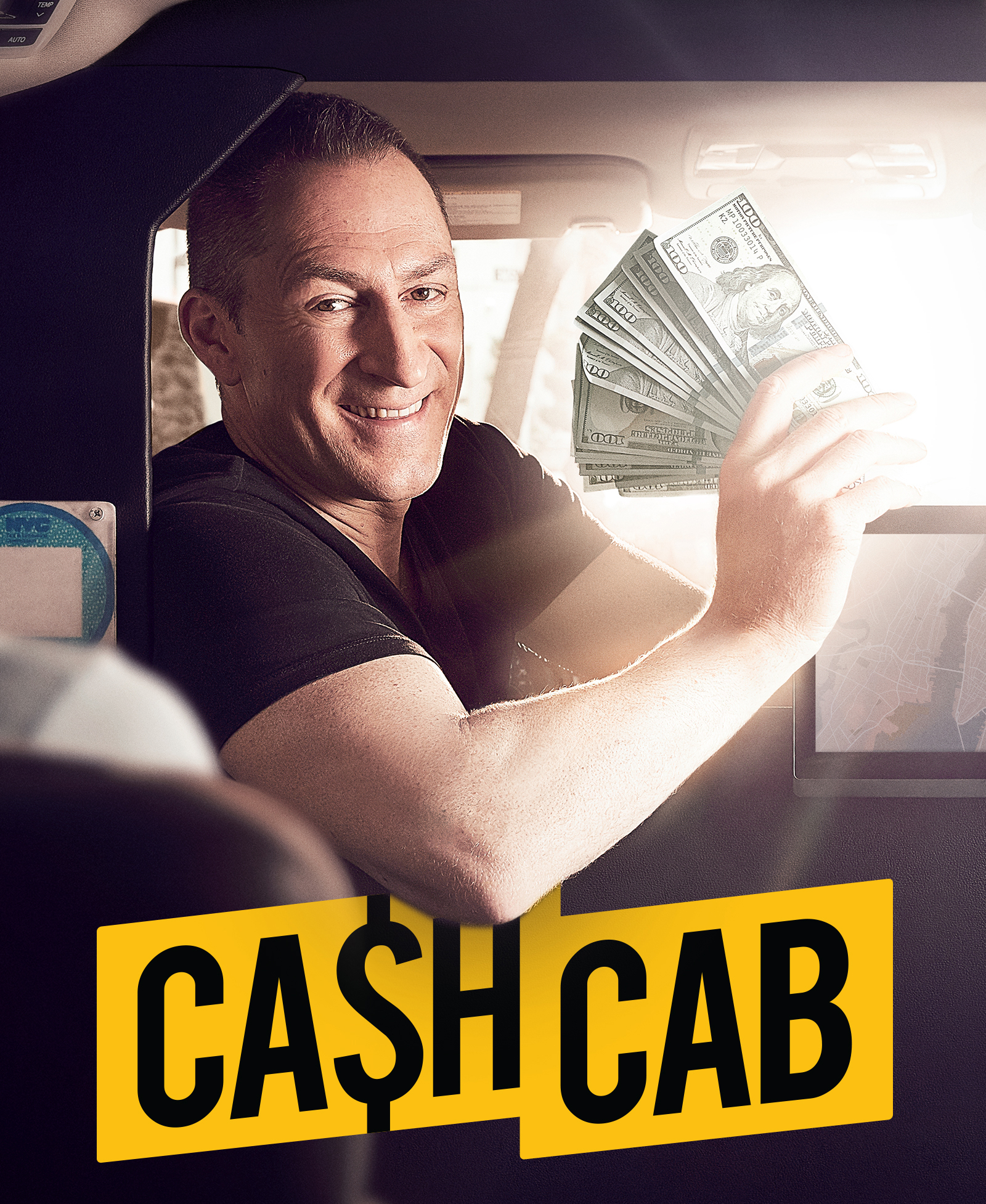 The New York City taxi-based game show, Cash Cab – which debuted in 2005 – has become so popular that host Ben Bailey claims his iconic cab has been followed by fans desperate for a chance to a win money by answering trivia questions. Others, he says, have had some pretty wild reasons for refusing to be filmed for the show.

“Once in a great while somebody gets in there and goes, ‘Oh, no. I can’t do this,’” Bailey said. He recalled one rider who quickly exited the cab and claimed that they were part of the witness protection program. “Several times we’ve had a couple get in and then say they couldn’t play because they were not actually a couple, if you know what I mean,” Bailey added.