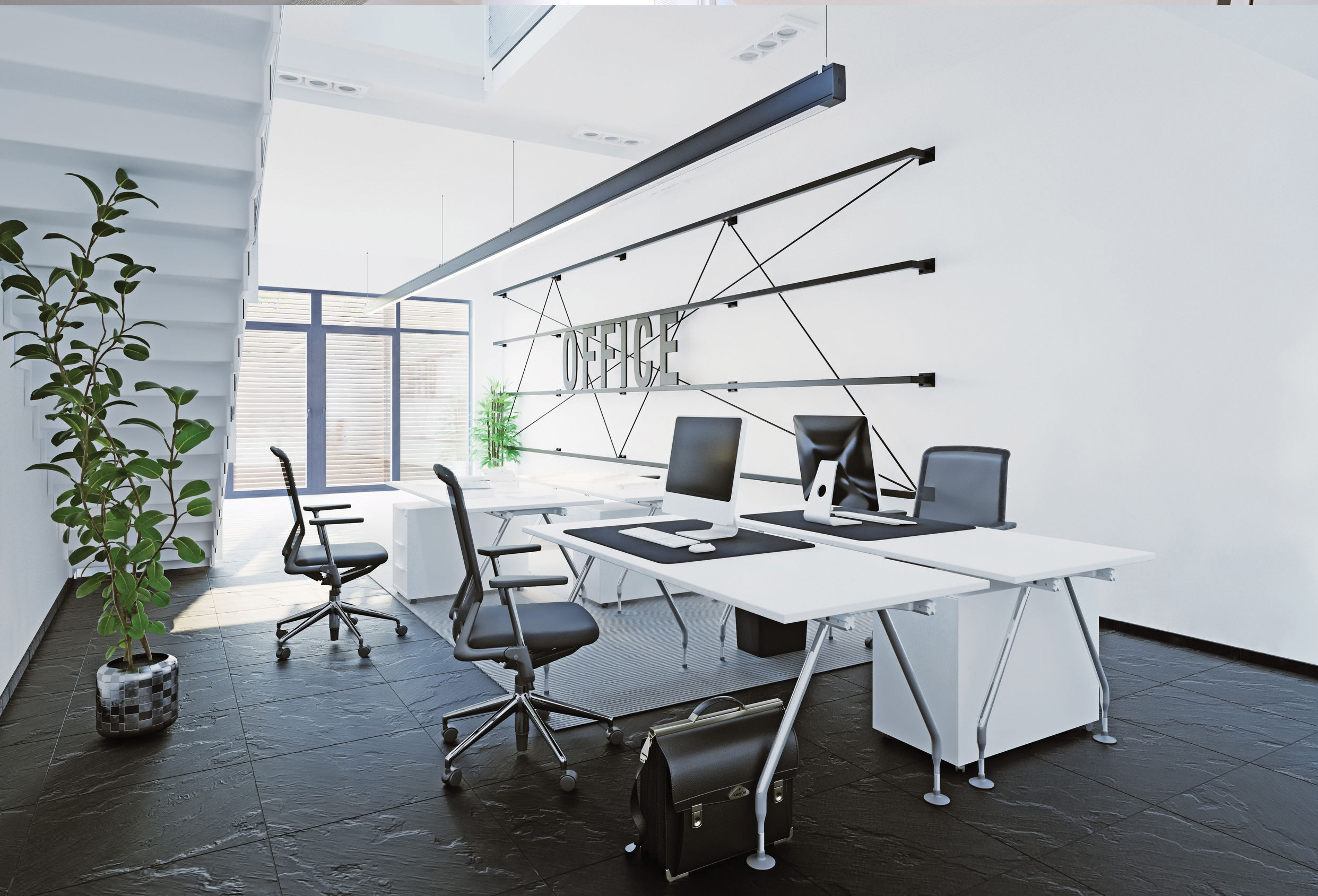 A survey of New York City’s top employers showed that only a third of the city’s office workers are likely to return to their desks by the end of the year. Major city landlords had initially set their sights on a Labor Day return, but current occupancy levels, at 8%, are 20% lower than expected, according to the report from the Partnership for New York City, a consortium of the city’s elite employers.

Companies are looking to bring back a little more than a quarter of their employees by the end of this year and have more than half of them in the office by the summer of 2021, the survey found. In the meantime, they are responsible for making sure buildings are safe and that the proper protocols for social distancing and other health considerations are in place.

“I think the economic consequences and time required to recover are going to be longer and more serious than people have realized,” said Kathryn Wylde, the organization’s president and chief executive, but she doesn’t think it’s the end of offices, adding, “I think the doomsday reports are inaccurate.”

The real estate sector has been the most aggressive in bringing workers back to the office. More than half are already back, and 94% will be back by the summer of 2021, according to the consortium. The tech industry is right behind them, with 74% of its workforce expected to return by July 2021, followed by finance and insurance companies looking at a 55% return rate and consulting firms hoping for 50%.

The accounting, media and entertainment, sports, and hospitality employers could be looking at slower rates of return to the city. With abysmal levels of tourism and empty rooms, hotels are expected to make a slow and painful recovery.

The biggest concern regarding the resumption of business is the virus itself, and how infection rates will fare in the coming weeks, the report noted.

“We thought that we were going to be done by fall,” Wylde said, “but the outbreaks around the country have made it clear that there are lots of things we don’t know about a virus that’s changing.”