Hello everybody… This month I want to talk about the legalization of marijuana in New York State and the TLC’s policy toward marijuana with its annual drug test.

By now, most people know that New York State legalized the use of recreational marijuana. Some aspects of the new law go into effect right away and some may take a year or more to phase in.

Please be advised that the TLC has informed me that effective April 15, 2021: TLC WILL NO LONGER TEST FOR MARIJUANA IN ITS YEARLY DRUG TEST. The TLC is also immediately dropping any current cases it is prosecuting regarding marijuana use. This is true even if you failed the drug test prior to the legalization of marijuana in NYS but have not yet been revoked by the TLC.

HOWEVER: If you were previously revoked for failing the annual drug test for marijuana, as of the writing of the article on April 15, 2021, you will remain revoked.

I believe that the TLC should allow drivers who previously were revoked for failing the annual drug test for marijuana use to get their TLC licenses back. However, as of now, that is not the TLC’s plan. I hope that policy changes.

Please know that you cannot drive your TLC vehicle or any vehicle while high on marijuana and the TLC will seek to revoke your TLC license if you are pulled over for driving stoned or buzzed. There is no threshold for marijuana, as there is for alcohol, so if there is any marijuana in your system and you are pulled over while driving you will get arrested. However, what you do on your own time is now not regulated by TLC drug test requirements as MARIJUANA WILL NOT BE CONSIDERED AN ILLEGAL DRUG by the TLC for its annual drug test.

Thank you for reading my article. Until next month and always, be well. 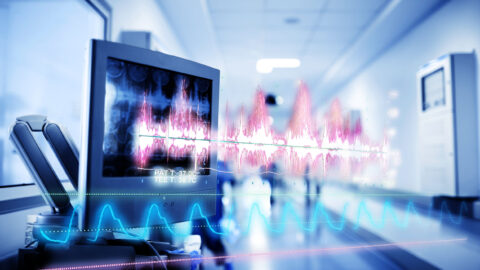