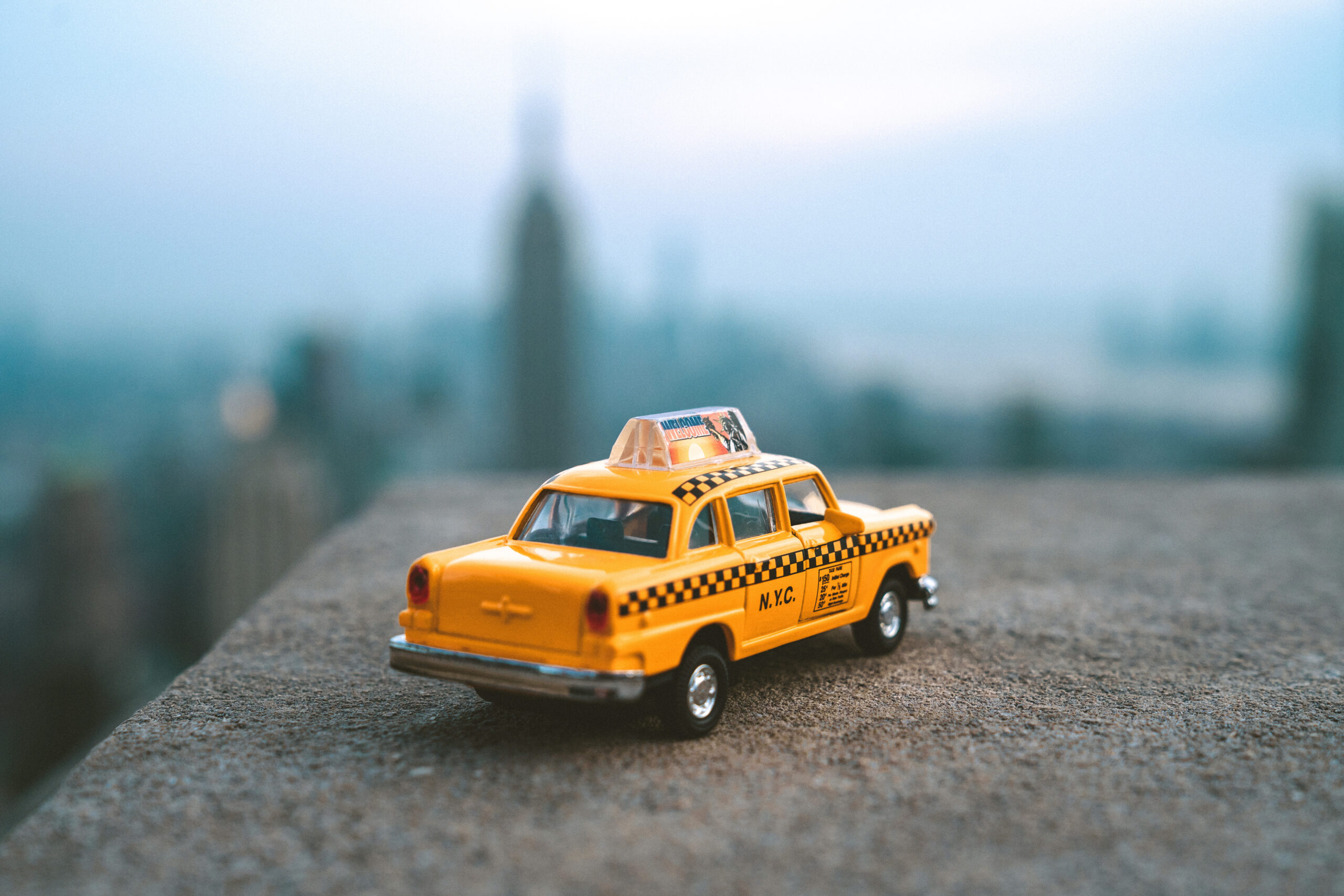 “Taxi King” Gene Freidman, a cabdriver’s son who schemed his way into becoming one of the nation’s biggest taxi moguls – and who came to personify both the inflated ascent of the industry in New York City and its crushing financial collapse – died on October 24, in Manhattan, according to The New York Times.

Only 50 years old, Freidman reportedly died in a Manhattan hospital from complications caused by a heart attack.

Freidman, who emigrated from the Soviet Union with his parents in 1976, was widely regarded as a piratical entrepreneur who did for the cab industry early in the 21st century what greedy lenders did for the nation’s savings and loan associations at the end of the 20th.

“He hurt so many people in so many different ways,” David Pollack, the former head of the Committee for Taxi Safety, an association of fleet owners that once included Mr. Freidman, told The New York Times in 2019. “Your headline could be ‘The man who brought down the taxi industry.’”

Once flush with $525 million in assets, Freidman personally owned 250 taxi medallions worth over $1 million each, a 4,000-square-foot townhouse off Park Avenue in Manhattan, an estate in Bridgehampton, NY, two villas on the French Riviera and a $400,000 Ferrari. But within the past five years or so he wound up being disbarred from being a lawyer in New York, evicted from his cab company’s headquarters for owing $170,000 in back rent in 2017, and was legally bankrupt.

That same year, the NYC Taxi & Limousine Commission (TLC) refused to renew hundreds of his licenses. He was ordered to pay $250,000 in fines, damages and restitution in 2016 for failing to abide by an agreement with the state attorney general’s office and TLC to pay fines and reimburse drivers for excessive charges.

In 2017, Freidman and Andreea Dumitru, the chief financial officer of his company, Taxi Club Management, were charged with first-degree tax fraud for failing to forward the 50-cent surcharge on each taxi ride that is supposed to be allocated to the Metropolitan Transportation Authority. They were accused of bilking the transit agency of $5 million.

In 2018, Freidman pleaded guilty to one count of criminal tax fraud and agreed to pay the state $1 million. He was sentenced to probation.

While his business partners lost millions because of his tax fraud, Freidman avoided prison by cooperating with a federal investigation into one of his partners, Michael Cohen, who gained notoriety as former President Donald J. Trump’s personal lawyer. Mr. Freidman had managed Mr. Cohen’s medallions.

While regulatory agencies stood by, Freidman and his confederates artificially inflated the price of the medallions required for yellow cabs and steered drivers to buy them. The drivers, most of them immigrants, took out loans which they could not afford to repay when the value of the medallions plummeted because of, among other things, competition from services like Uber and Lyft.

“I’d go to an auction, I’d run up the price of a medallion, then I’d run to my bankers and say, ‘Look how high the medallions are priced! Let me borrow against my portfolio,’” Freidman told The Times. “And they let me do that.”

Ira Goldstein, a former chief of staff at the city’s taxi commission, which oversees the industry, said of Freidman: “He changed the market. People copied him, and it affected everybody, including the driver-owners.”

Evgeny Alender Freidman, known as Gene, was born on Nov. 29, 1970, in Leningrad (now St. Petersburg), in the Soviet Union. Emigrating in 1976, the family settled in the Jackson Heights area of Queens.

Over a 15-year span, Friedman expanded his father’s Taxi fleet from 60 to more than 900 of the city’s 13,587 medallions and drove up the company’s valuation from $2.5 million to $120 million. He personally owned about 250 medallions.

Despite his financial troubles, Freidman was hardly destitute in recent years. Testimony and evidence during legal proceedings revealed that he had squirreled away millions of dollars in bank accounts abroad.