During a series of six public hearings on Congestion Pricing, held in late August, drivers licensed by the New York City Taxi & Limousine Commission (TLC) and industry advocates protested and lined up to express their concerns, their rage, even their exasperation over the fact they are expected to foot the bill for a tragically mismanaged Metropolitan Transportation Authority (MTA).

The hearings were held after the release of an environmental assessment that analyzed seven possible pricing scenarios to toll drivers entering Manhattan. The tolls could potentially add about $20 to yellow taxi and for-hire vehicle trips south of 60th Street (omitting F.D.R. Drive and the West Side Highway), Patch New York City reported. The plan – the first of its kind in the country – is expected to launch late next year, according to The New York Times. On the first day of the hearings, nearly 400 people had signed up to speak at the multi-hour hearing, an article in Crain’s New York Business noted.

Some recent moves by the city have sought to ease the pain and suffering of TLC-licensed drivers and taxi medallion holders, but just as they got a small glimpse of what they hoped would be light at the end of the tunnel, they were hit with this news. TLC drivers have already paid close to $2 billion in transit-related surcharges to the MTA – kicking in between $2.50 and $2.75 per ride for years, according to TLC data. An exemption from what is effectively double-taxation could have been a hand up, but instead this whole mess is turning into a swift knee to the groin.

Exemptions are already planned for emergency vehicles, people with disabilities, and residents who live in the congestion district who earn up to $60,000 annually, but the MTA is arguing that more exemptions mean other drivers will have to pay more. That’s not exactly comforting to people the city has been squeezing for years, who could now be expected to help save an agency that has admittedly suffered from the pandemic, but is being managed with the discipline of a drunken teenager who got a hold of his parent’s credit card.

The Independent Drivers Guild (IDG) launched a petition calling for Governor Hochul and the MTA to exempt FHVs from this additional congestion tax. Sign and share the petition, which can be found at DriversGuild.org/tax.

“The MTA should be ashamed of themselves! Why are immigrants, people of color, poor, and working-class folks the only ones being asked to pay two congestion fees?” asked IDG’s organizing director, Aziz Bah in prepared testimony, during the Aug. 26 hearing. “Why is it that our investments, livelihood and mental health matter less than others and are in fact offered to be sacrificed over other business and environmental interests? Do the benefits you seek to achieve with congestion pricing really outweigh the utter devastation that will be brought upon our communities, our children and our families?”

“The MTA should leave the one tax status quo in place for the for-hire vehicle drivers and reassess in a few years,” added IDG President, Brendan Sexton. “Let’s see what happens when everyone else starts to pay their fair share.”

According to the IDG, the congestion tax proposal comes as FHV drivers are already in economic crisis, hit hard by the pandemic, and stuck with car payments and insurance bills they are struggling to pay. As business slowly began to return, drivers have struggled to make ends meet amid unprecedented gas prices and expenses. In a recent survey of more than 1,000 drivers, IDG found that:

An article that ran in the Patch New York City pointed out the MTA is offering bus driver jobs to drivers “squeezed out of work by congestion pricing.” I’ll refrain from expressing what I think of that “solution.” 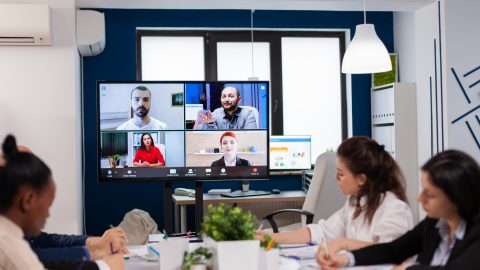 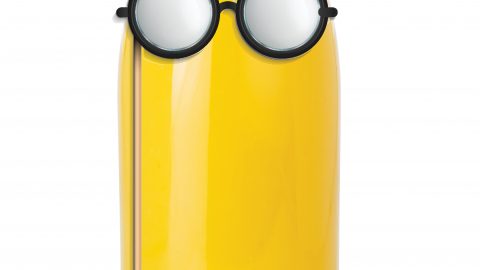 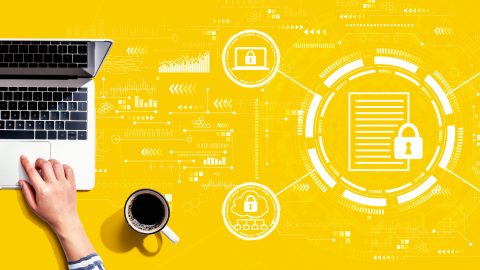