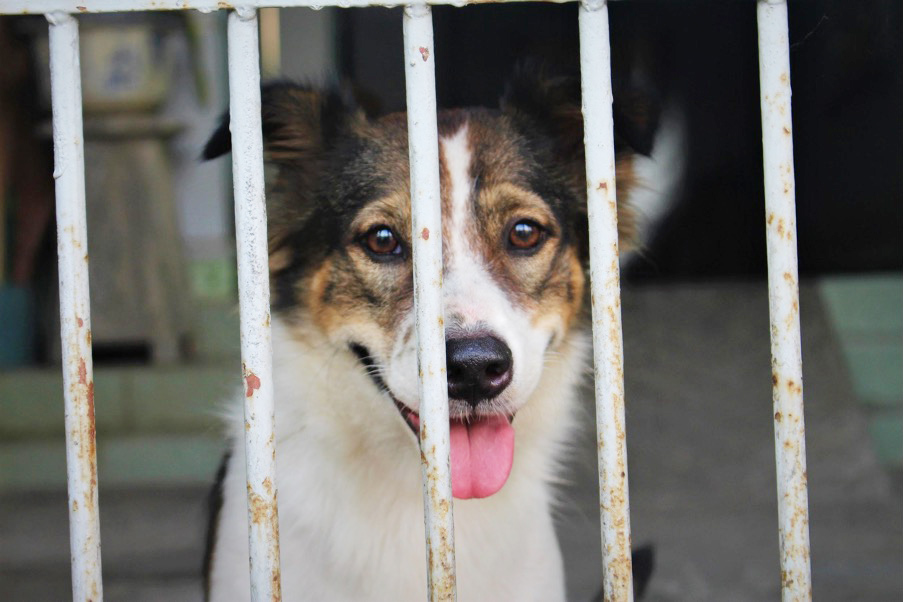 The ASPCA estimates that about 670,000 dogs and 860,000 cats are euthanized in the US, every year. Although this number has declined in the last few years, that is still too many wagging dog-tails, purring pusses and pet-friendships going to waste.

These figures, although shocking, are not a true and accurate representation of the situation.

The American Humane Association has reported that euthanasia data are difficult to obtain, due to the fact that animal agencies are not required to keep statistics on the number of animals that are taken in, adopted or killed. 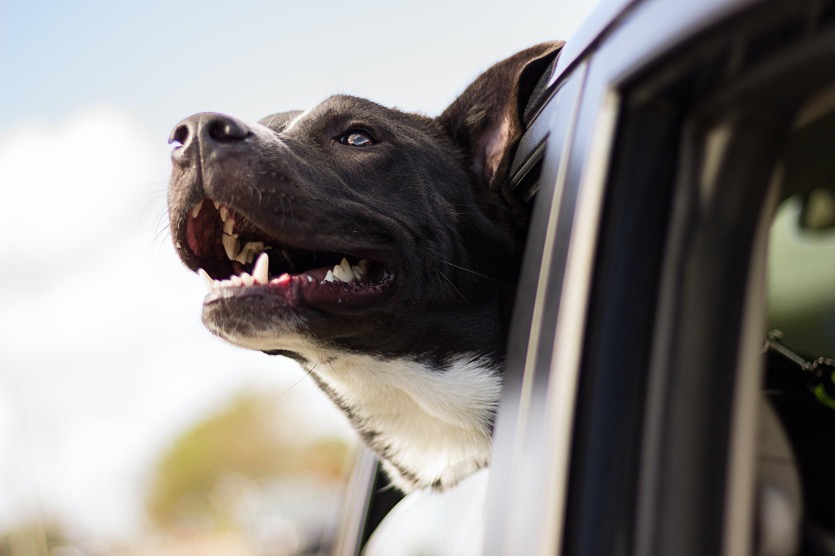 The Shelter Animals Count National Database estimates that over 4 million pets were taken in to 3,094 organizations, in 2019.

We are really just seeing the tip of the iceberg when we look at the statistics. Regardless of the actual numbers, it makes sense to adopt a pet from a shelter or other agency.

Puppy mills are inhumane breeding establishments that exploit animals for profit. They are not carers, or animal lovers. Dogs, cats and other companion animals are kept in cages, often many animals in one establishment, and continually bred from. They never go for walks or socialize together, other than to mate, and they don’t experience loving human contact.

Their health and well-being are largely ignored, other than their ability to keep breeding. Because the dogs are kept in poor conditions, without the ability to run, walk and move freely, they often become sick. The puppies can also be prone to sickness because the same parents are used again and again. Anti-cruelty laws are seldom applied to puppy mills as long as the animals have the rudimentary basics of shelter, food, and water.

Although it is impossible to know the true number of puppy mills in the US, it is estimated by The Humane Society to be over 10,000 in number.

Dogs that are rescued from puppy mills often need veterinary treatment for neglected illnesses. They also undergo extensive rehabilitation to get them used to normal life. They may never have been outside, so walking on grass for the first time would be strange for them. They will have had little affectionate contact with humans, and will need to learn how to trust.

“Dogs, for a reason that can only be described as divine, have the ability to forgive, let go of the past, and live each day joyously. It’s something the rest of us strive for,” according to Jennifer Skiff, author of “The Divinity of Dogs: True Stories of Miracles Inspired by Man’s Best Friend.”

Dog’s feel emotional, as well as physical pain. Most people would agree that certain events will elicit different emotional responses from their dog. The excitement and joy of an imminent walk is a far cry from the hangdog expression as you enter the local veterinary clinic.

Dogs in shelters are often stressed. Shelters are noisy, busy and under resourced. Generally, staff have little time to socialize the dogs or spend any time with them other than feeding time or cleaning out the enclosure. The mental and physical stimulation so important for a dog’s wellbeing is rarely available to them.

If you are thinking of adopting a dog, it’s important to ask yourself some questions first. Emotional decisions often lead to dogs being returned to shelters. This can be because the dog you chose is too energetic, or too old. Perhaps they are nervous with kids, or you find you don’t really have the time for a dog. There are many things to consider, especially if you are new to dog ownership.

There are countless reports and stories of people whose lives have been staggeringly changed by the adoption of a dog. They are rewarded with unconditional joy and love.

This comprehensive and up-to-date guide on dog adoption will help you with the process. It shares tips and tricks, things to look for and things to avoid.

Laura Horton, MSc. is founder of Hound101.com, a website which helps you to be your dog’s best friend. She is also a registered health professional with many years’ experience in diagnostic imaging, teaching and health research.