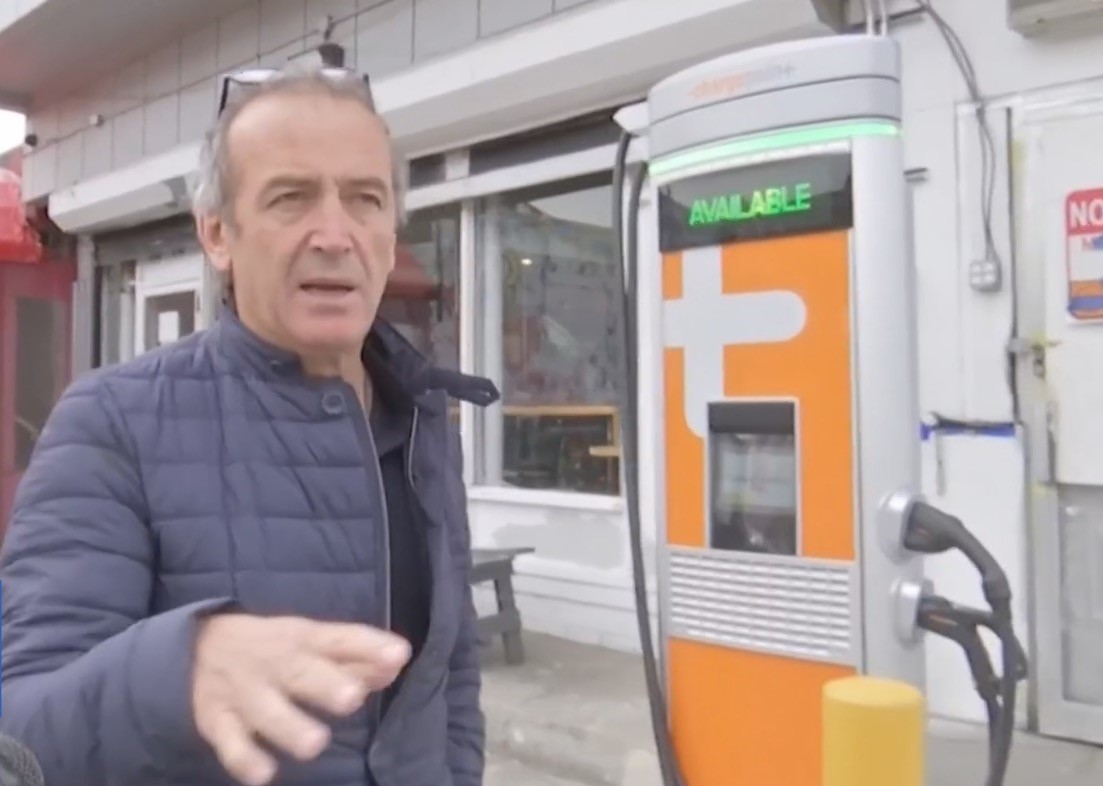 In October 2019, the New York City Taxi and Limousine Commission (TLC) approved the Tesla Model 3 as the first Electric Vehicle (EV) to be eligible to become a yellow cab in New York City. It took another year before the first Model 3 yellow cab actually hit an NYC street, but a growing number of cabbies have shown an interest in making the jump to electric – citing savings on fuel and maintenance. 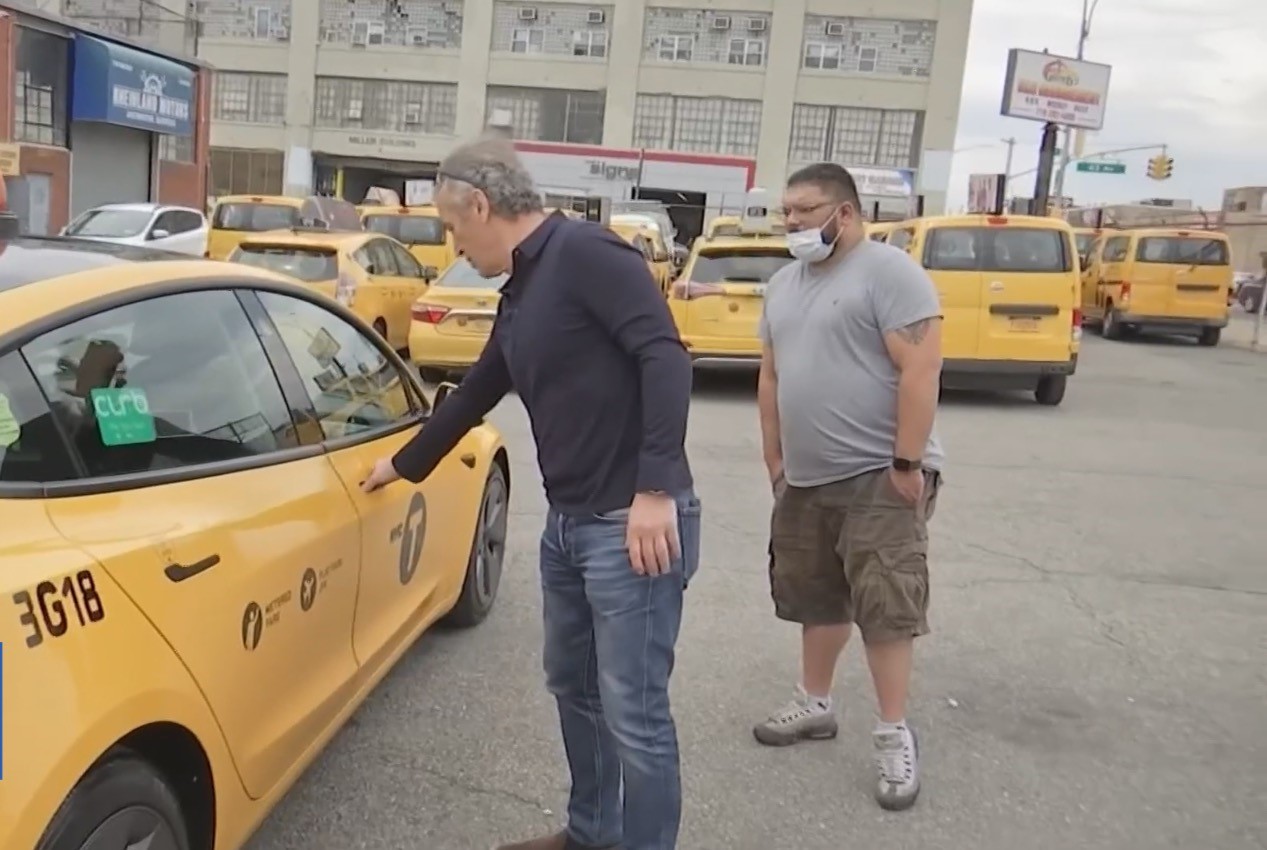 Savas Tsitiridis, president of United Taxi Management, said he sees opportunity in EVs and recently announced that his company has begun the process of adding four more Tesla Model 3 electric cars to its fleet. Tsitiridis even installed a Chargepoint charging station in his company’s lot to charge the new EVs. 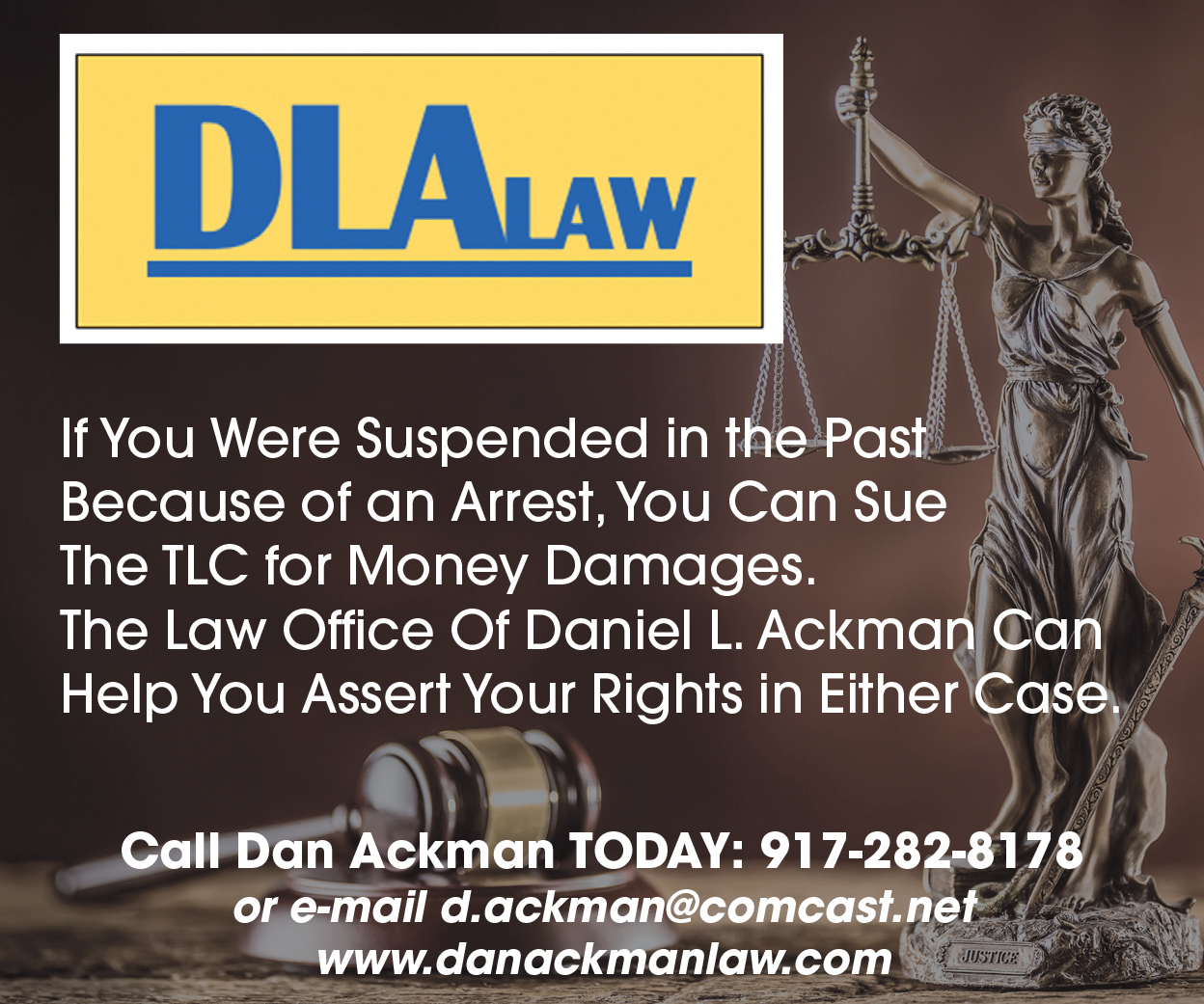